Instead of sharing a connection with many other organizations, DIA customers enjoy reserved bandwidth – like having a smooth private lane that lets you avoid a jammed highway.

What is Dedicated Internet?

When shopping for business-grade internet, there are a number of options available which all depend on your usage, business needs and budget. One thing you’ll need to consider is whether to utilize a shared or dedicated internet connection. Dedicated Internet access (DIA) is a private connection that’s reserved only for your business.

With DIA, your business doesn’t have to compete with other users for bandwidth or worry about performance problems with slowdowns during peak usage periods. It’s like having your own private highway for traffic to flow at a consistent speed, with high availability and low latency. 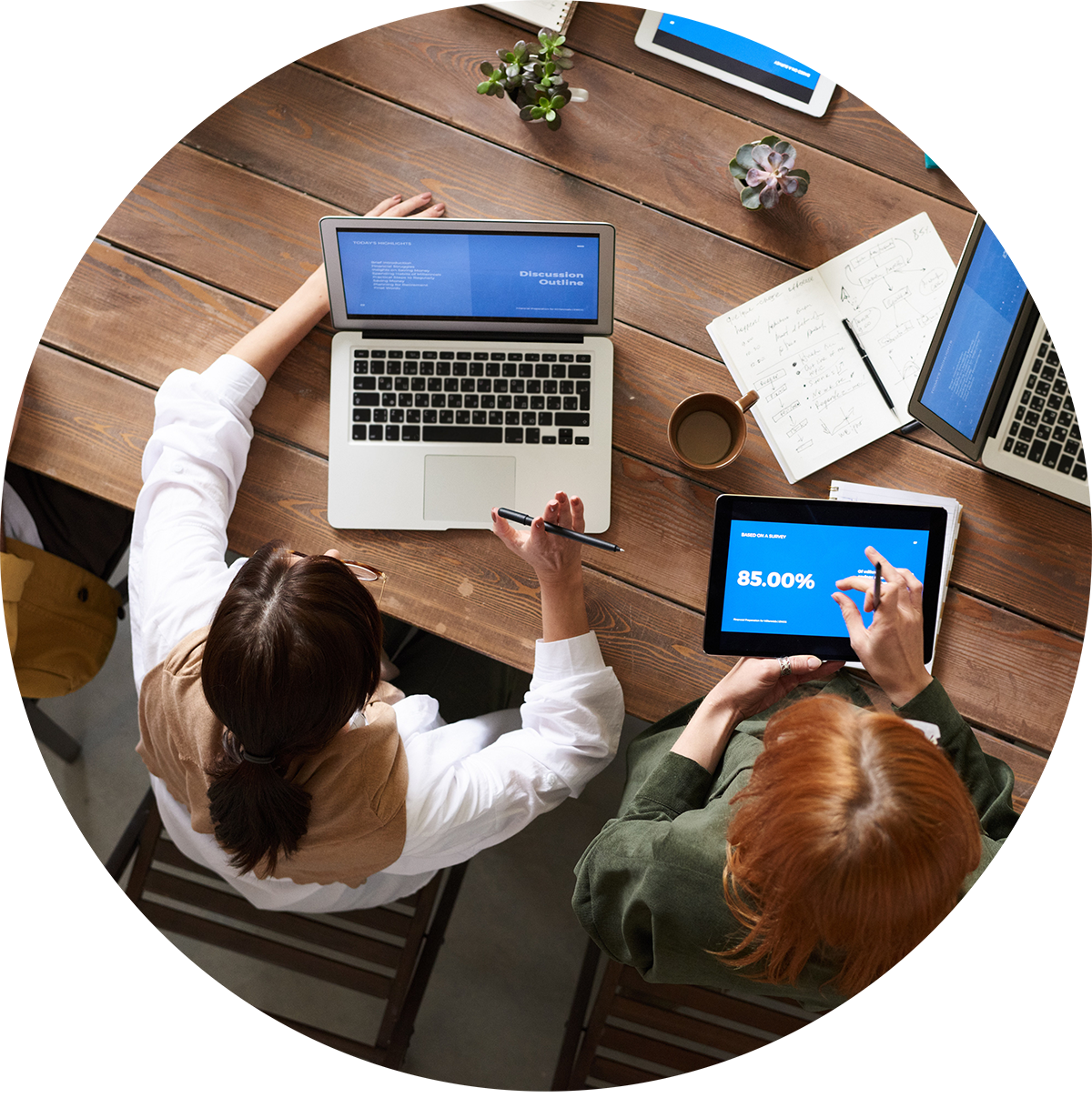 The key features and advantages
of Dedicated Internet

Modern DIA represents the evolution of core business internet technologies such as T1 and T3 lines that first emerged in the 1960s. In fact, both T1 and T3 are still options in some DIA plans, but they are now joined by other circuit options including dedicated fiber, Ethernet-over-copper (EoC) and fixed wireless that collectively meet a wider range of requirements.

A DIA plan may be based on:

The main differences between these transport types are their respective bandwidth and geographic availability. All DIA circuits share the following features:

Instead of sharing a connection with many other organizations, DIA customers enjoy reserved bandwidth – like having a smooth private lane that lets you avoid a jammed highway. High utilization elsewhere on the network won't degrade conditions for your team. DIA lines also have superior throughput, meaning you don't get theoretically fast access to the network, but high speeds in actual usage.

Upload and download speeds are the same in DIA plans, unlike consumer internet packages that feature much slower uploads than downloads. This symmetry supports the characteristics of demanding real-time applications for voice and video, not just TCP apps, and allows for faster data transfers from remote sites and to cloud infrastructure.

The reliability of the DIA line's service is guaranteed by the service provider in a binding SLA, which spells out the allowable downtime and minimum performance. More specifically, the SLA usually defines levels of uptime, latency, packet loss and jitter to prove the connection's suitability for business-class traffic with low tolerance for adverse conditions across the network.

If you've ever had technical hiccups with your home internet, you know that resolving these problems can take what seems like a long time as you navigate a phone tree to find a representative. In contrast, you can expect a rapid response from a DIA service provider at any time of the day. The connection is monitored 24/7/365 and any requests related to real DIA issues receive high priority for swift resolution.

For many people, cost is a major deciding factor when it comes to choosing between two products or services, and that thought process is typically no different when choosing Internet access. However, business networks can be very complex, and not all Internet access is created equally. 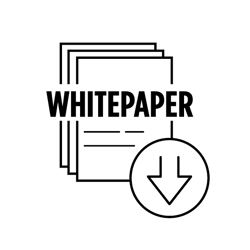 What You Gain with Dedicated
Internet Access from Telesystem

In addition to the above core advantages of DIA, Telesystem customers benefit from value-added services and enhancements that create a more secure and reliable experience.

Distributed denial-of-service (DDoS) attacks have become both easier to execute and much larger in peak size over the years. At no extra cost, all Telesystem DIA subscribers receive anti-DDoS protection through our network core. Our managed security services can provide additional protection for your services and applications.

Our dedicated private fiber routes span more than 7,000 miles across the country. You can also adjust the amount of bandwidth in your Telesystem DIA plan to fit your particular needs – both upstream and downstream increments are customizable.

Savings when you combine DIA with voice services

Even as a superior alternative to commodity internet, DIA can save you money by reducing downtime and letting you pay only for what you actually use. A DIA connection is the perfect complement to hosted VoIP services, which also deliver similar savings compared to an overbuilt PBX – as long as they have reliable network service like what a DIA line can guarantee.

Telesystem's DIA offering is part of our broader spectrum of network services designed to give you the connectivity your business deserves at an affordable price. Looking for more information? contact our team directly to discuss your solution needs.

Experience our consultative approach to discovering solutions that
best meet the needs of your business.